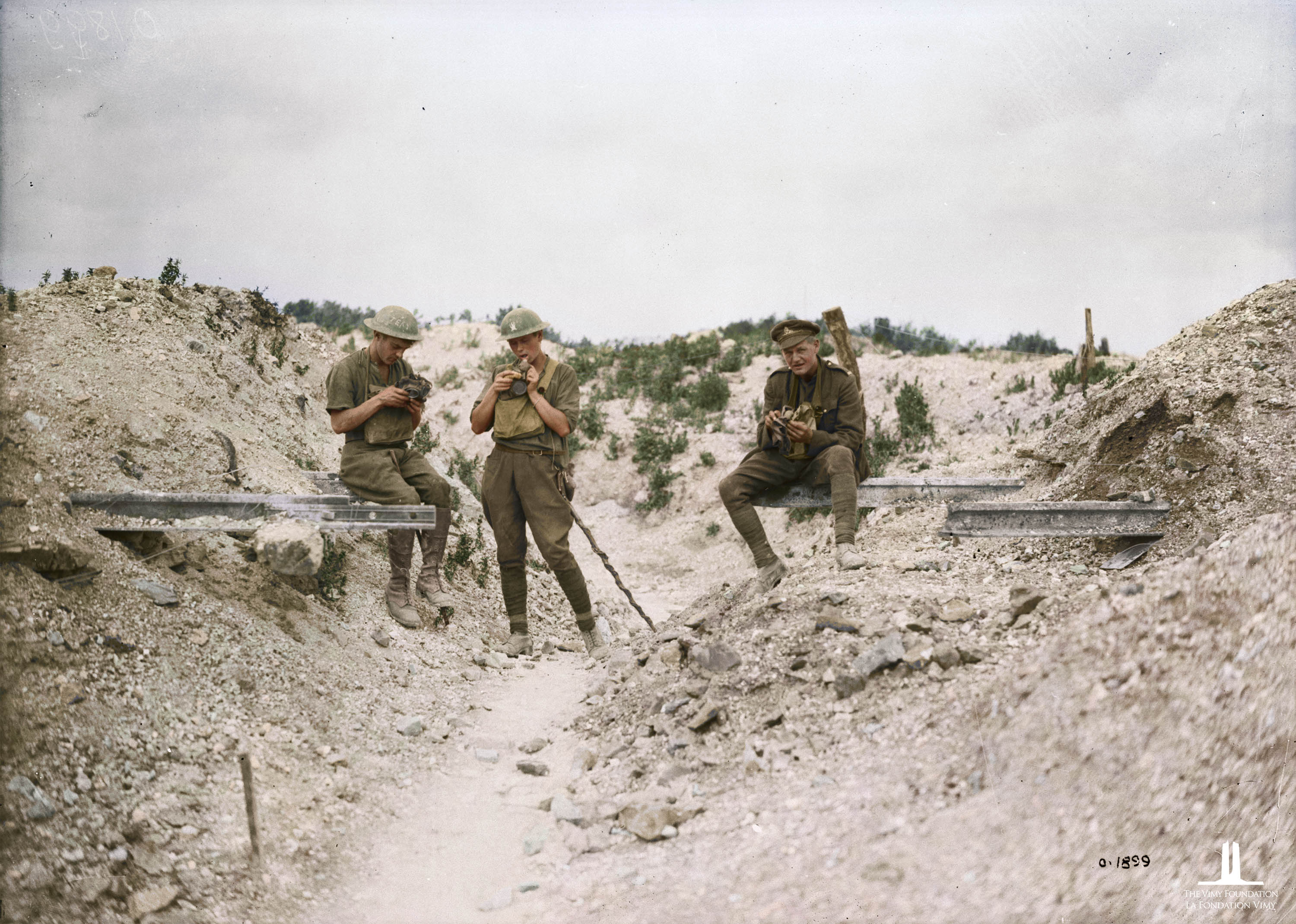 The First World War was a transformative experience for Canada and while the memory of the conflict and its impacts on our collective consciousness are slowly vanishing, these photos capture our attention. They provide us with a clearer understanding of what the First World War would have looked like to the people who lived it.