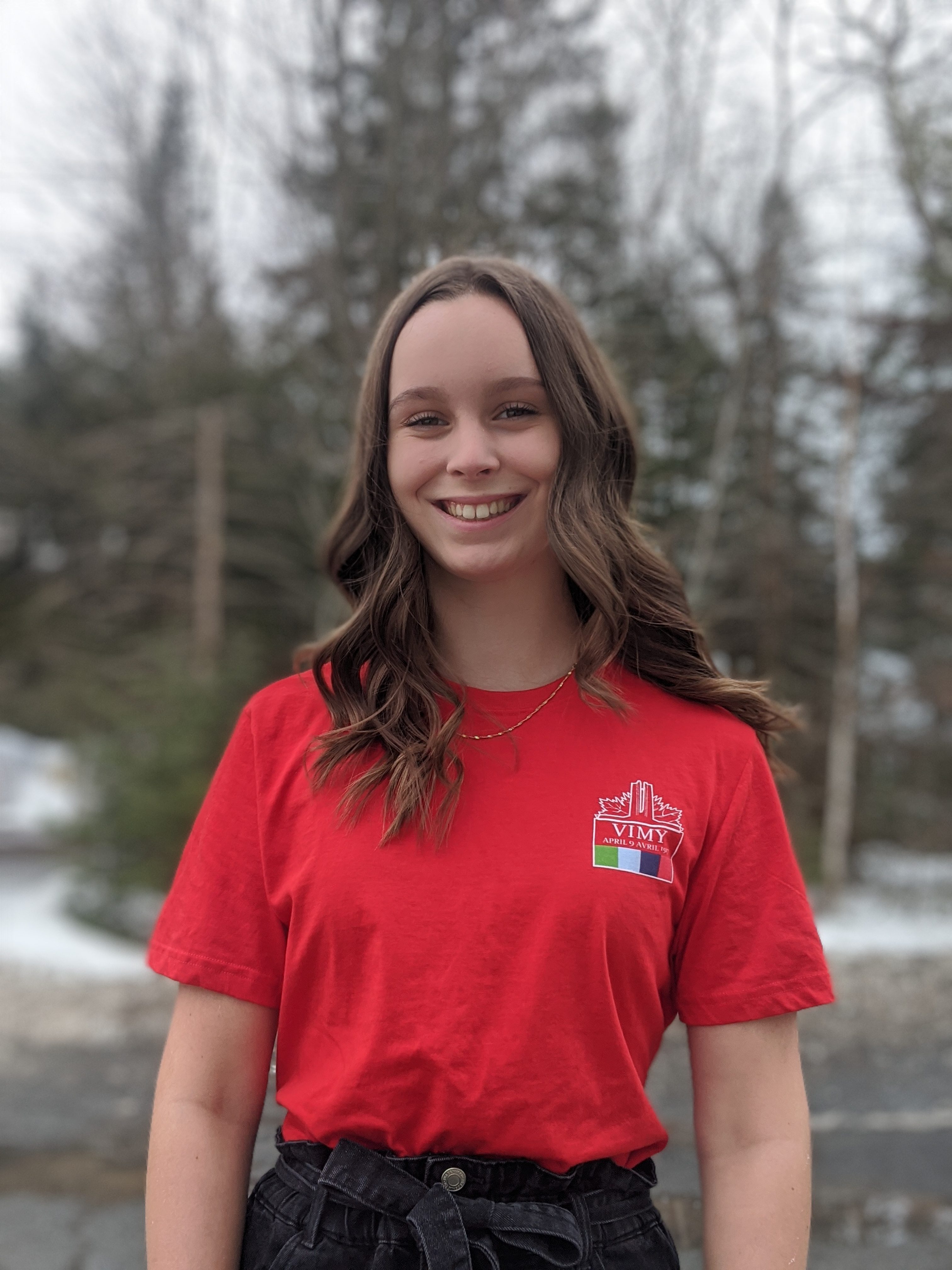 At the beginning of the First Word War, Canadian soldiers helping in Europe were volunteers. However, the lack of soldiers to send to the front resulted in a variety of techniques to promote enrolment. For example, recruiters were sent as early as 1915 to Victoriaville, my hometown, to solicit and enlist men. However, these men did not always act ethically. They were paid “by the unit”, which is why some of them didn’t hesitate to drink with young men and to pay for their drinks. When these young men were drunk, the recruiters made them sign the military engagement documents. Once these documents were signed, there was no turning back.

Eugene Auger, of Victoriaville, enlisted in the army that same year when the conscription had not yet been voted. In my opinion, it was perhaps the presence of these recruiters that incited Eugène Auger to enlist in the army. It may have been done ethically or not, but he did serve at the front.

I believe that the propaganda at the time to promote the war effort may have also influenced Eugene Auger’s decision. In fact, daily editorials, political speeches and posters exerted great pressure on men. They were very coveted to serve in the army. Some of these propagandists wanted to push men into enlistment and did so by questioning their masculinity. Eugene Auger was 21 years old when he joined the war effort, so I think questioning his virility may have encouraged him to enlist.

To conclude, I believe Eugene Auger was a very courageous young man, because no matter what conditions led him to enlist in the Canadian army, he fought at the front and served his country in the most honourable way. Moreover, his life 100 years later is for me an example of bravery and reliability. Eugene Auger enlisted to fight at the front, and so he did. He lived up to his commitment despite the fact he was probably filled with fear during that war. I know it, because according to my research, he died at the front in the middle of a battle, two years after he enlisted.

From now on, when I’ll walk past the Victoriaville cenotaph where Eugène Auger is commemorated, I will think of this man and the courage he has shown. On behalf of myself and the entire city of Victoriaville, I would like to thank him very sincerely for his bravery.  займы онлайн без залога