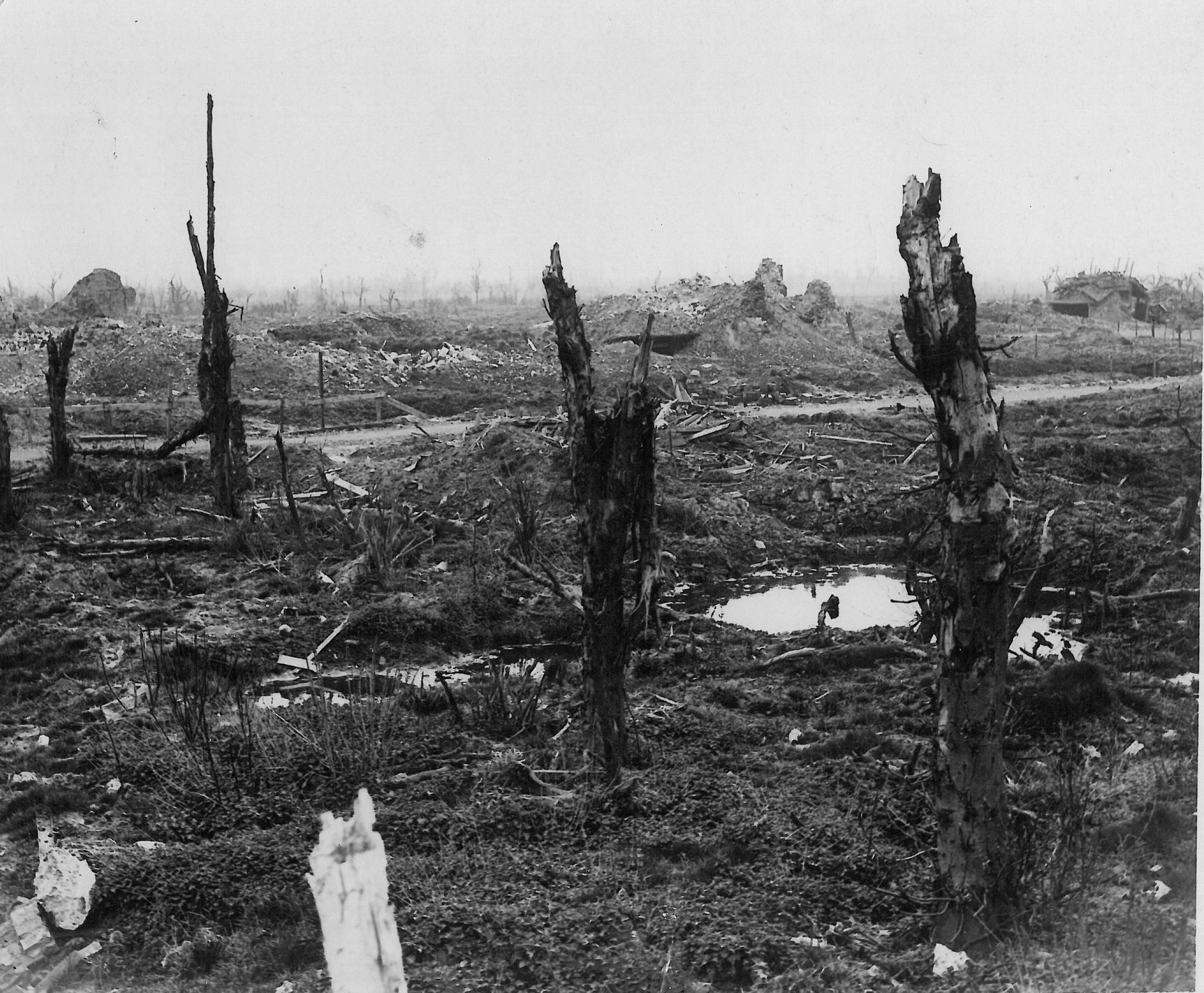 In May and June of 1915, at Festubert and Givenchy in Northern France, Canadian troops went on the offensive for the first time in the First World War. The battles were part of the Allied effort to challenge entrenched German positions and where possible push the invaders back.

Hampered by poor information, unrealistic goals, a lack of substantial artillery support and facing unbroken barbed wire and hidden machine gun nests, Canadians troops were unable to make any significant gains. 2,868 Canadians were killed or wounded in these two battles alone. The stalemate of trench warfare had now become painfully real to the Canadian soldiers and public.