Each Friday, we will revisit an interesting poll result from the past few years. How do you compare to other Canadians? See our past poll results here: (http://www.vimyfoundation.ca/learn/poll-results/). 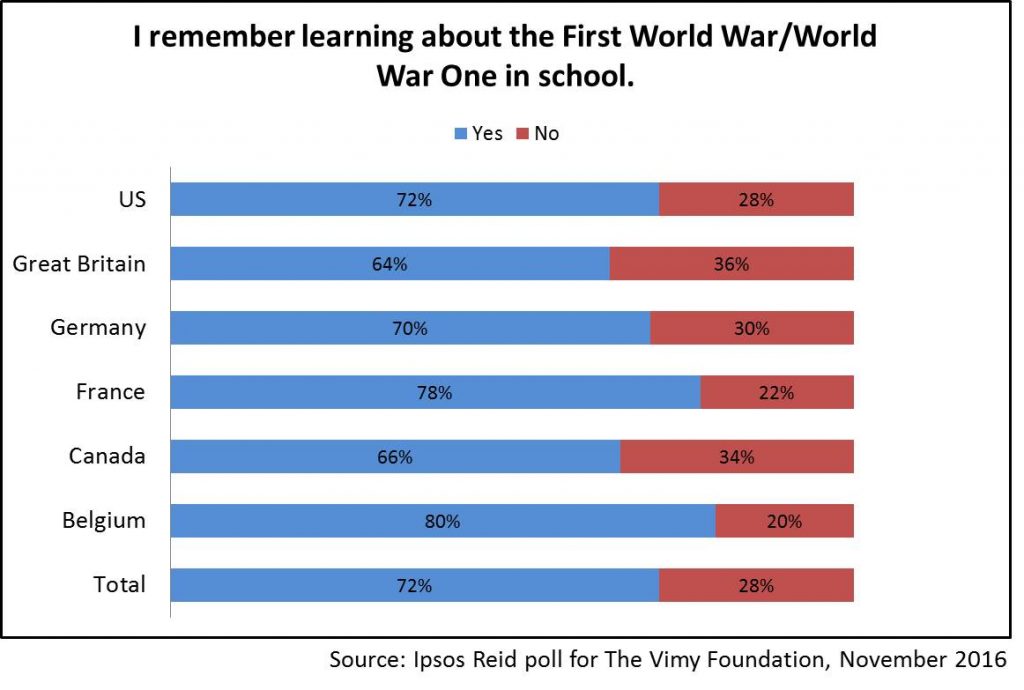